The V-Series V4s may be little, but they sound huge!! 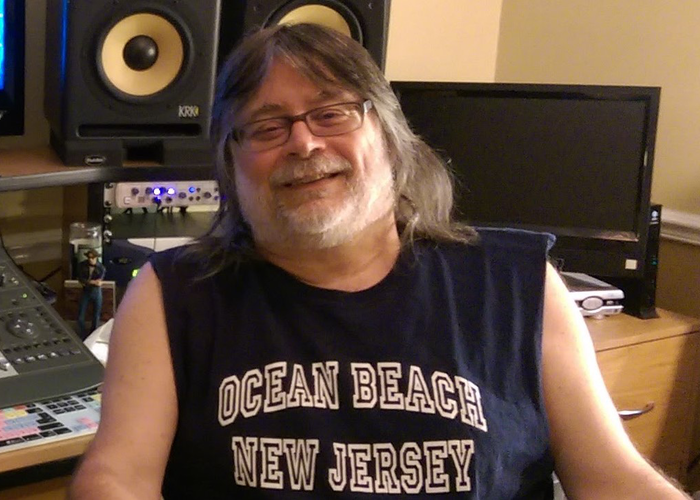 Steve Marcantonio is a Grammy-nominated and Grammy-winning recording engineer/producer who has worked with many of the prominent country legends of our time. He started his career at the Record Plant Studios in New York City in 1978 where he worked with such artists as The J. Geils Band, Aerosmith, Kiss, Heart, Graham Parker, The Blues Bros and John Lennon. Like a select handful of other industry colleagues, Steve was able to bridge the gap between analog and digital worlds where he still today delivers many mixes that end up on mainstream radio stations around the world.